Capital of the state of Paraiba, João Pessoa is located on the Atlantic coast at the Seixas point, the easternmost tip of the Americas. It is the first city on the continent to see the sun rise.

Founded in 1585 as Filipéia de Nossa Senhora das Neves, João Pessoa is the third oldest city in Brazil. On the occasion of the Earth Summit in Rio de Janeiro in 1992, it was named the second greenest city in the world after Paris.

João Pessoa enjoys a tropical climate with an average temperature of 26°C. The two main climatic periods are the rainy season (March to August) when temperatures hardly drop below 22°C and the beautiful season marked by abundant sunshine and temperatures of around 32°C.

Life is pleasant with a calm atmosphere, smooth road traffic and a high level of safety. Its historic centre shelters beautiful monuments of colonial architecture and its fine sandy beaches bordered by turquoise water including the famous beach of Tambaba makes it a privileged holiday destination.

The buildings erected by TWS Empreendimentos Ltda are located on two separate sites in João Pessoa:

Below here you are some external links related to the City of João Pessoa: 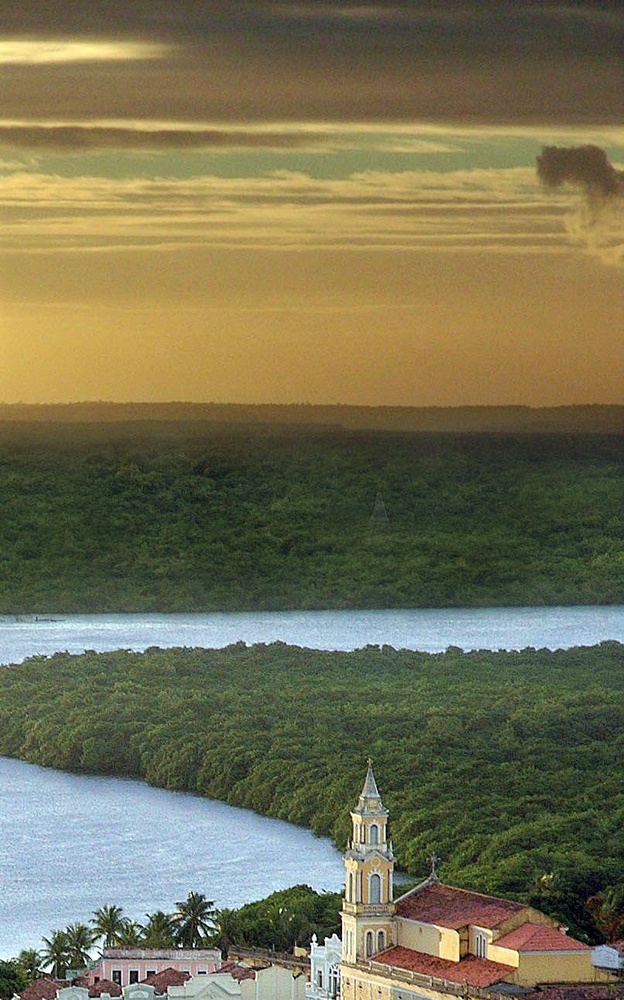 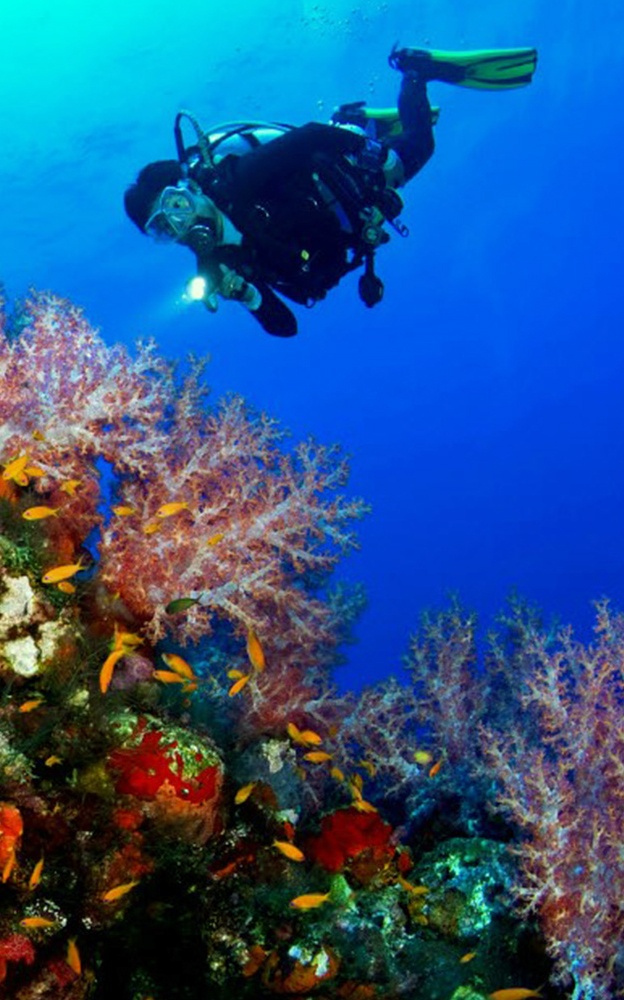 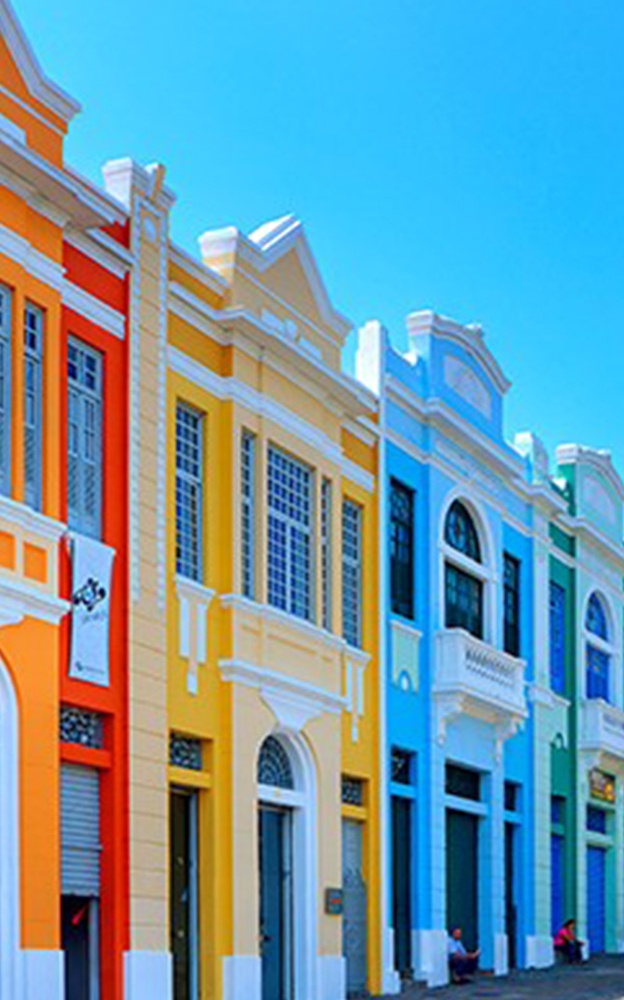 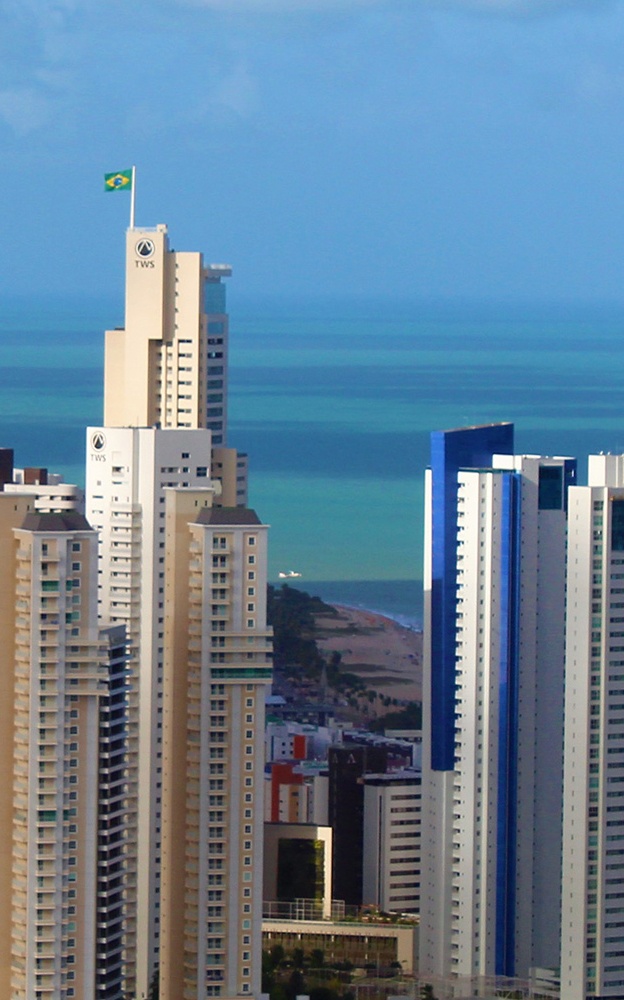 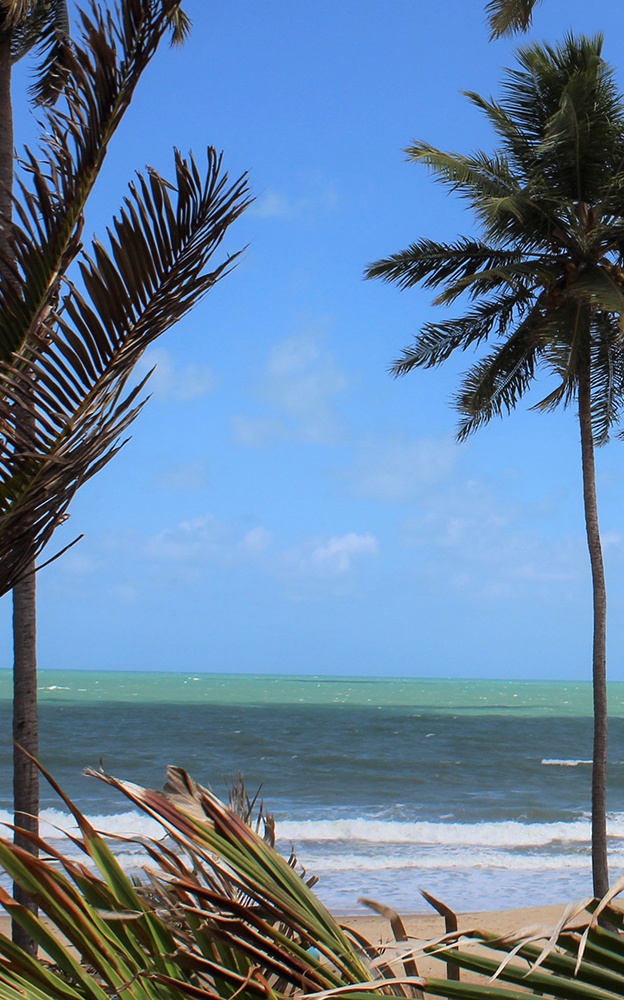 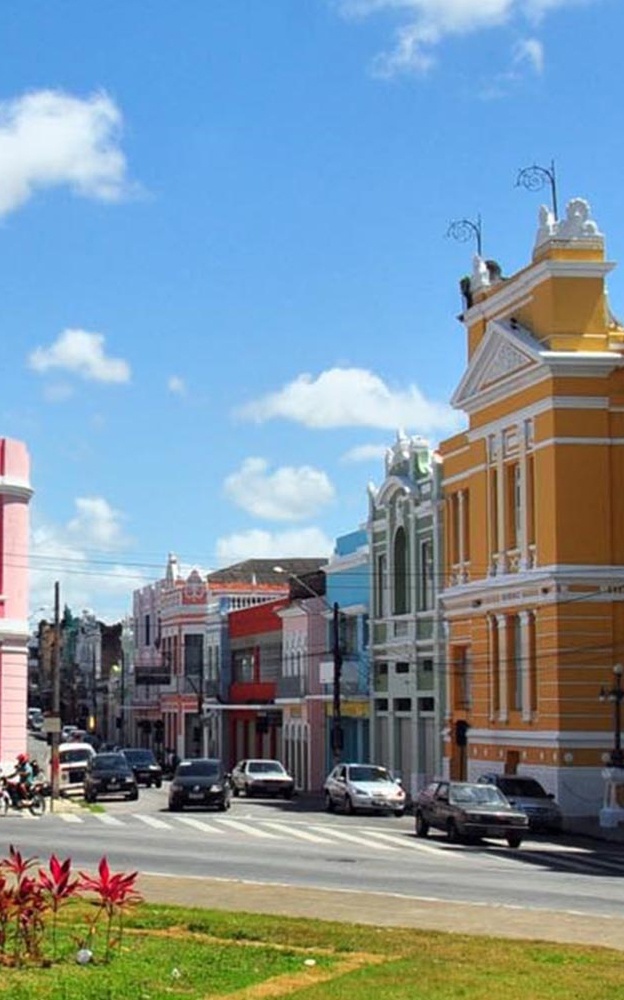 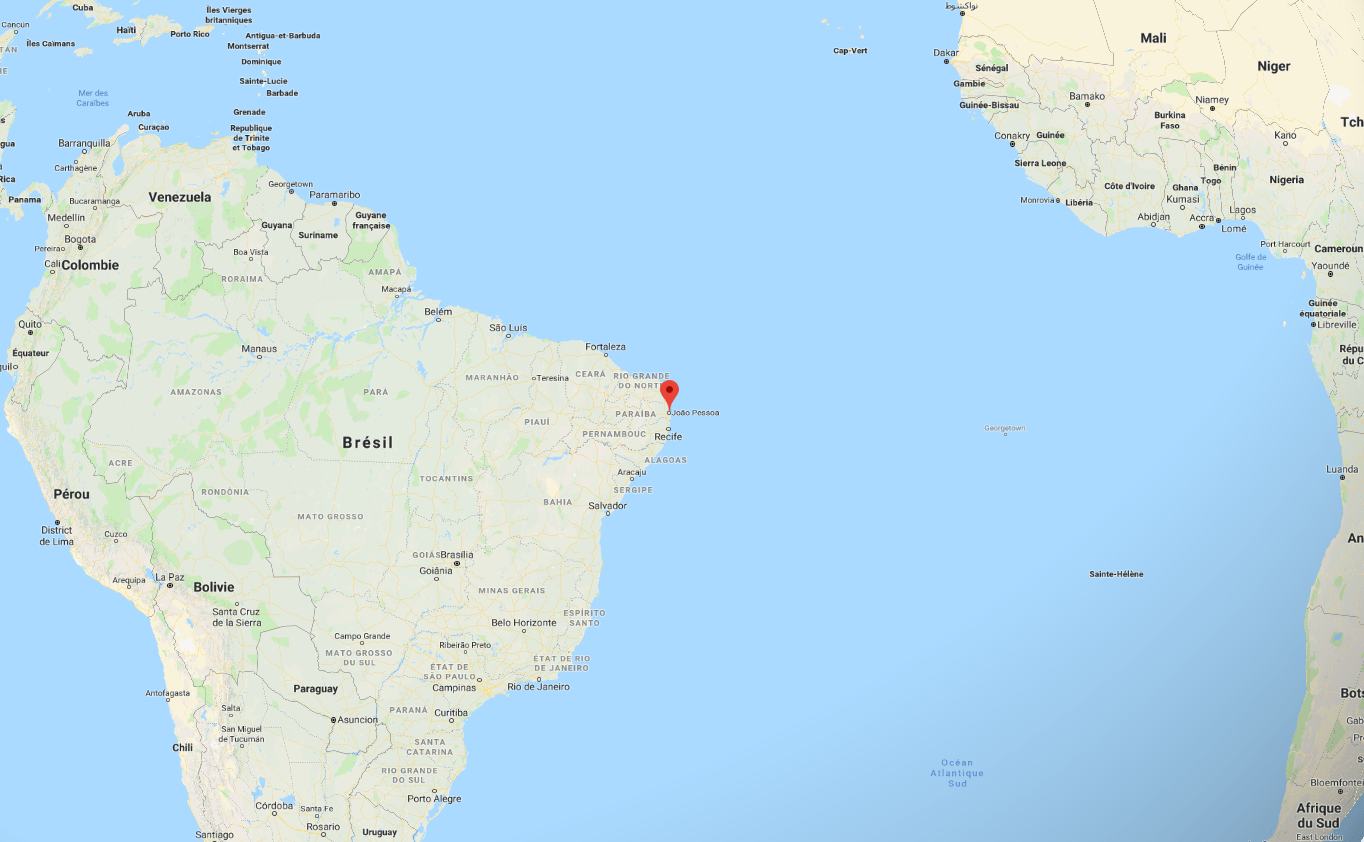